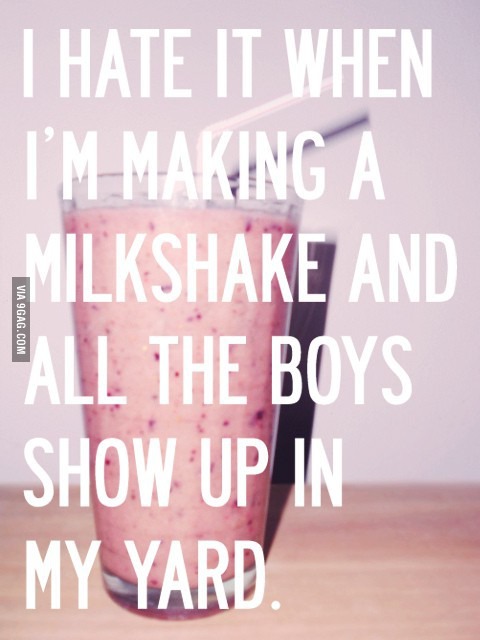 This is a letter about me.

This is a letter about feeling validated.

Here’s an interesting fact about me; I have never been “picked up” by a woman. Granted, I don’t go out on my own very often, nor am I slipping off my wedding ring and putting out “the vibe”. Plus, I’ve been told I’ve got the whole boyish, earnest, wholesome Mormon look going on. Not exactly catnip for ladies on the prowl, right? Not to worry, this isn’t a letter to reveal a pre-midlife crisis. This is simply an observation. I’m not looking for validation in this realm nor do I need it. Wanna know why? Your Mom is as much validation as I need.

There are plenty of men and women who would feel invalidated at having never been “picked up” by the opposite sex. This means they’re looking for validation in the wrong place. There’s likely a void somewhere else in their life and finding validation through frivolity is how they think they’ll fill it up.

This is a letter about feeling comfortable in your own skin.

While I may not be one-night stand fodder for the ladies, the same can’t be said for the boys. For a married straight guy, I do very well with gay men. I’m not looking for a badge or high-five but it’s true. This boyish, earnest, wholesome, Mormon-looking face brings all the boys to the yard. I have many data points for men trying to pick me up. In fact, the last two cities I’ve been to, sans your Mom, have yielded a 100% return in gay men trying to pick me up.

Rewind to October when I was in Austin, TX. It was Halloween night so downtown was a cluster. I ended up branching off with my buddy Matt who was dressed up as a penguin. I was not dressed up. (By the way, I think Halloween is stupid) At around midnight we ended up at a boozy coffee bar. We ordered drinks and I stood by the bar waiting for them. A couple minutes passed when a nice gentleman came over and struck up a conversation. He thought Matt looked hilarious in his penguin costume. I agreed. He said he really liked penguins. I agreed. He then said that I looked great in my cardigan, that he really liked the cardigan with a v-neck shirt underneath. I said thanks and agreed it was a good look. He asked what kind of material it was. I said cotton. He said it looks like that soft sort of cotton and then rubbed the cotton from my wrist to my shoulder. That’s when it clicked. He asked where I bought it from and that’s when I let it be known that your Mom bought it for me at Nordstrom Rack. We stood in silence for another couple minutes and then our drinks came, we nodded at one another, and went our separate ways.

Let’s continue with two nights ago in downtown Glendale, CA. I went to a whisky bar to wind down for the night. There was a large crowd gathered for Bingo night so I sidled up to the last seat at the end of the bar. I ordered a Bourbon and watched about ten minutes of “Terminator 2” before a guy sat down next to me. He ordered a drink, did an awkward Arnold Schwarzenegger impression and then launched into his pick up routine.

Him: “How’s your night going?”

Him: “Good, although I’m looking to make it great.”

Me: (joking) “Maybe watching the fine acting of Arnold will get you there.”

Him: (leaning in closer) “I was thinking of other ways to make it great.”

At this point it clicked and I chuckled, both because it was both bold and aggressive.

Me: (showing him my wedding ring) “I don’t think my wife would be happy with that.”

He laughed and said, “Sweetheart, that’s never stopped me before. The offer still stands.”

With those parting words, he grabbed his drink and went back to his table full of friends. There are plenty of straight men that would be completely disgusted by the prospect of another man trying to pick them up. There are even guys who would claim to be gay-enlightened that would be terrified of a gay man trying to pick them up. I think it’s part about enlightenment but mostly it’s about being comfortable in your own skin. I wasn’t threatened by these men. It was just two guys trying to find love and companionship in the wrong places. When you’re comfortable in your own skin, you shrug off these encounters as humorous and wish them the best in their pursuits.

Malin, this is a letter about you.

Obviously, I want you to feel validated and be comfortable in your own skin. Hopefully these things happen for you organically and you don’t waste a lot of time failing to feel these things because you’re looking in the wrong places. As importantly, I want you to find someone who feels validated on their own, who feels comfortable in their own skin even without you. When you find that person, I think you’ll find that you continue to elevate each other to new heights.