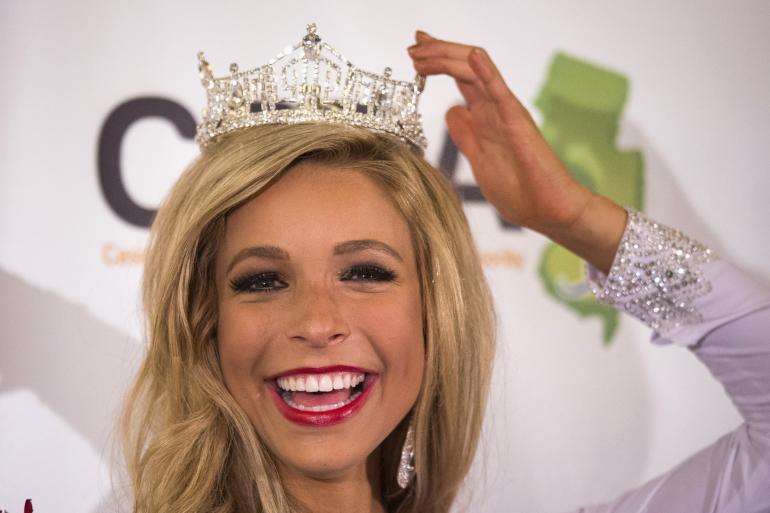 By and large these letters have been a confirmation of my positive worldview. As a rule, I think people are good at their core and I believe that if you start with kindness, it will return to you in a massive way. Some people find this worldview naive, a pie-in-the-sky hippie fantasy. I’m okay with that. I’ll likely live longer than those people.

Having said that, I want you to know that sometimes the world sucks. It can be a cruel place, peppered with bad people looking to say and do bad things. This is especially so in the internet age. Twitter and Facebook (while mostly platforms for amateur comedians, folderol-spewing narcissists and melodramatic nitwits) have become havens for the hateful. A collection of chest-beating cowards who can barely type on the keyboard they’re hiding behind. I see this all the time but I find it easy to ignore. I have a job and your Mom and most of all I have you. Why would I give a shit about a bunch of angry twits on the internet? Every once in awhile though, I see a story that cracks my armor. Here’s the one that did it for me this week :

For background, Planned Parenthood is the largest provider of reproductive health services in the U.S. Their services include cancer screenings, HIV screening, contraception, counseling and abortion. Yes, abortion services. 3% of their total funding goes towards abortions. Because they provide abortion services, a seemingly large group of people lost their shit over the fact that Miss America interned at Planned Parenthood. How could we crown a bloodthirsty advocate of baby-killing? Think that’s a bit harsh? Here are some of the gems from the Twitterverse after she was announced as the winner.

Let me be clear, this isn’t meant to be a letter about abortion. I’m not an active advocate for Planned Parenthood or abortion… but I will unabashedly say that I’m pro-choice. It’s none of my business what a woman decides to do with her body. Having said that, this is a letter to advocate for being a human being all of the time. At home, in public, online. Don’t use any platform to spew hate. Be an active participant in the world, engage in meaningful conversation with other people, disagree, have a civil argument.