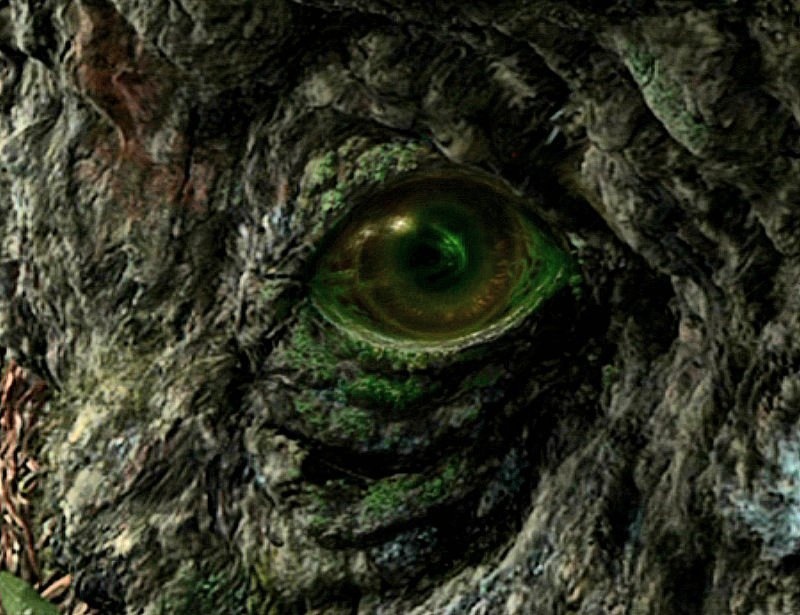 Let me tell you what happens when I try to do the social media. When I make an attempt, it means about 20 minutes of crafting on a clever 140 character quip, followed by immediate deletion due to excruciatingly dull content and bland delivery. That is 20 minutes of my life wasted on one sentence. Tack on another 30 minutes of lingering regret and that pretty much takes me to bedtime. I am terrible at social media. Despite my ineptitude, I imagine the habit of spewing secret musings onto the internet will still be a thing for you two so I needed to find you an expert source for guidance. I ended up finding it in the most unlikely of places: the words of a Mid 20th Century Englishman.

What follows are bits of a conversation from a story where an old soul encounters a couple of eager young lads for the first time. Though they are strangers, this trilingual sage has a few pointers on the delicate art of communicaiton:

The internet is all about speed. Can you be the first? Can you be the quickest with a comeback? If not, then don’t waste your time. The constant churn of the internet will make your brief observations old news anyways. What our ancient bearded friend is getting at is that the things that are most worth saying actually take time to say.

What if all of this incessant bite size posting is actually altering our brains? What if your generation is categorically less capable of communicating anything about what they are really thinking, feeling, or experiencing? That would be worth pushing back on, right? To do it, you must be bold. When there is something that needs to be said, put down your flashy screen, look into someone’s eyes and say it. It’s called a conversation. You can actually learn to love them.

Pointer number two:
“I am honored by your confidence, but you should not be too free all at once.”

“…there are some trees in the valleys under the mountains, sound as a bell, and bad right through.”

Beardy here is astounded. He has just met these two boys and they immediately start divulging their personally identifying information all over the place. (Don’t worry about the tree thing, he meant people) By now, I hope you’ve been well saturated with this fact through admonition and not experience: people lie on the internet. Of course this applies to the garden variety crazies and creepers that pretend to be 20 years younger and shark younglings out with malintent. But this also applies to more close connections.

The amount of “image crafting” that goes on through profiles and posts can fundamentally change what it means to be a friend. You might think you know someone, only to find that the front they put up online does not come close to the reality. Have fun, banter, exchange ideas, but don’t get caught up in the fakebook race to portray a glamorous existence of unicorns and rainbows that is one step above the next girl. Your time is much better spent focusing on the real world because that is the best place to really get to know someone.

Pointer number three:
“I don’t know about sides. I go my own way; but your way may go along with mine for a while.”

Speaking of exchanging ideas, this almost never works on the internet. What mostly happens is that people are forced through social coersion to pick a side/stance/viewpoint they hardly understand and do not entirely agree with. Next comes the stage of isolation where you only pay attention to people who agree with you. And finally everything blows up on a hellish place called the comment section where people of opposing perspectives, rather than seek to understand each other, hurl venemous, nonsensical insults at complete strangers in “defense” of their “cause.” It’s ridiculous. Find another place to make your stand for what you believe in. Perhaps in, sensing a theme, the real world.

“I have become too hot. I must cool myself and think; for it is easier to shout stop! than to do it.”

Inevitably, something that gets put on the internet will get under your skin. Perhaps an ignorant viewpoint on a hot button issue. Maybe something more like a personal attack, or rumorish lies from people trying to get at you. The internet has often stoked tiny sparks into blazing infernos through the winds of the quick trigger response. Nobody does their best thinking in the heat of the moment through a keyboard. Put down your glowing palm warmer and step away from the internet, you’ll feel better.

The final pointer:
Quick clarification: The old guy I’ve been quoting is not actually a guy. He’s a tree. Well, kind of a tree. He’s actually an Ent, a shepherd of trees and his name is Treebeard. The brilliant mind who invented him is J.R.R. Tolkein in his epic The Lord of the Rings. And I’m a huge nerd. Glad I got that off my chest, but I digress.

“Ents are… less interested in themselves…more changeable…steadier and keep their minds on things longer.”

The beautiful thing about this series of statements is that as Treebeard speaks he is not boastful. He is simply honest, and you love him for it. In the story, the character captures something I have discovered in a only a handful of dear friends. It is an indefinable characteristic that seems to generate a sense of significance whenever they show up. I do not mean seriousness or gravity. Even the moments we spend falling on the floor laughing seem more important. Tolkein gets it right when he clues us in to the Ent’s eyes as a “surface [that] was sparkling with the present.” Some people live fully inside their moment, neither straying towards the past nor the future. It is a beautiful place to be.

Social media would steal that brightness from your eyes. Lit up by the glow of the screen, your eyes will go dull as you are sucked away from the moment. Groups of friends will spend hours listlessly scrolling through mildly amusing nonsense in the disconnected proximity of each other’s company. I know this will happen, because it happens to me. It happens to me with my friends. It happens on occassion at home with you both. To be clear, I love social media. I like that it exists, and I think it adds a lot to the mix in my life. However, it’s promise to bring you bits of all the good things the world has to offer will always fall flat on the heels of a real moment, that is really worth sharing, in the real world.