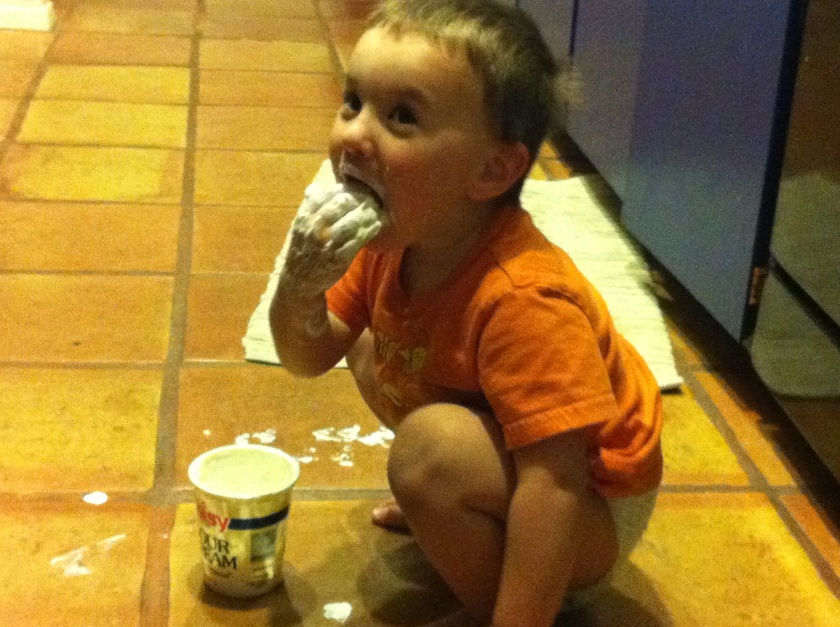 Every once and a while people get to talking about their favorite quotes. Some of these quotes scare me, because while they might sound nice, they’re indefensible, lazy, and sometimes even dangerous. Usually the type of quote I’m talking about is one that absolves a person of responsibility for their own actions or fate. “Everything happens for a reason” is a perfect example. Some will tell you this is about surrendering to the will of a higher power, or a way feeling at peace when dealing with immensely overwhelming issues of mortality, sickness, not making cheerleading squad, etc. Mostly, however, you’ll notice that people say this when a series of events that may have included a few questionable decisions on their part, ends in a way that falls short of their expectations, disappoints, or even causes harm. Suddenly, “I can do better” is “Everything happens for a reason.”

Another popular saying that worries me is “I live my life with no regrets.” First of all, that’s impossible. Psychologically, only a sociopath would be able to accomplish this- and even then, ask a man with no conscience if he regrets eating bad Mexican food when the gut-bomb sets in, and even he who is without true emotion will admit to regret.

I think that people mistakenly confuse regret with guilt. Remember this forever- a regret is a lesson you learn with your heart. There are no lessons learned in guilt.

I have so many regrets- and so will you. It’s part of being human. As far as quotes go- I know it sounds like I’m being a bit harsh on the figures of speech people choose to throw around, but I promise if you choose any of the lines from Dumb and Dumber, Tommy Boy or Wayne’s World as your personal motto, you’re safe from my criticism’s reach.

Also- God forbid YOLO is still a thing when you’re old enough to understand this.